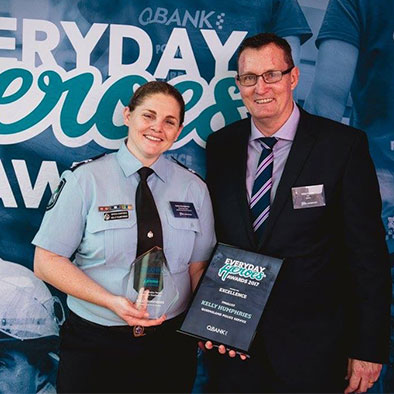 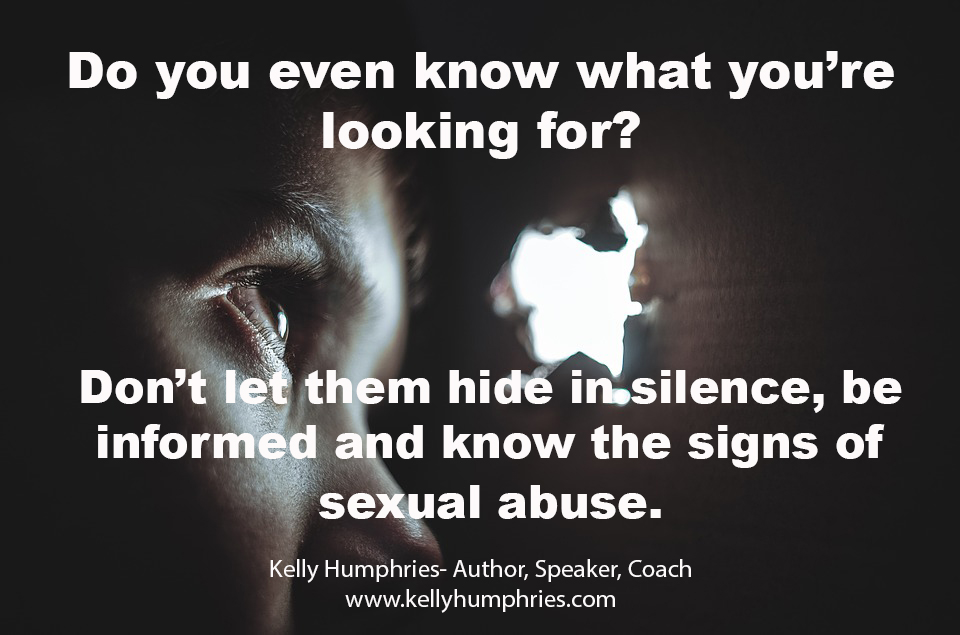 If only you had known the signs…right? Would you have still heard the cries? Maybe if you knew- you could see? These are your questions answered.

The crazy thing about sexual abuse, child trauma or anything that exists in silence is the harsh reality that even in that cloak of silence, the desperate cries of a victim are always there- screaming loudly- right in front of us. Sometimes the scream is so subtle, we cannot hear a thing… but I promise you the victim is screaming, begging for help and desperately trying to be free from what is happening to them.

So how can you tell if sexual abuse is happening? What are the behavioural indicators that something is not right?

To break this up- I will create three separate blogs regarding the signs of Sexual Abuse. Why? Besides being extremely complex, there are more than just the signs to look for. So apologies in advance for the long reads, but I don’t believe it would be fair to anyone to who is suffering in silence to only give you a snippet. There are also the why’s behind a victims behaviour that are important to understand.  I hope to help you see some of them through this blog.

Remember, every situation is different, some behaviours are more ingrained than others, and sometimes, even if we look for the signs, they can be missed. Some indicators may also be symptomatic of other types of trauma and do not generally occur as a singular entity, but are usually coupled with other types of behaviours, and or conditions.

I know, I screamed as loud as I could and yet had no words. I felt like I had no power and I was completely ashamed of who I was and what was happening to me. I wanted to tell. I longed to utter the words to my parents… but I was crippled with fear… learnt from a well seasoned predator.

So how does a survivor or victim talk when they are not using their words? This is a fairly extensive look, but I wanted to cover as much as I could-and a little about the why!  This is of course not exhaustive either… So lets do this…

Let’s start with the behavioural signs of Sexual Abuse.

The best way you can tell is making sure that you have an open and connected relationship with your child. Get to know what they do and don’t like, how they act and communicate. When they are not their ‘normal’ self, then you know something is not right. You are the closest person to your child.

Remember there is always help available. Don’t be afraid or ashamed to ask questions and report what has happened.

Every situation is different and each situation has its own very complex circumstances. There are no hard and fast answers, what I say here is my experience- and my own opinion supported at times by research.

This stuff is not black and white. It just can’t be. What is black and white/ right and wrong is that Sexual Abuse and Sexual Violence is never ok, and it is never under any circumstances right.

What is grey is in fact terribly dark… That is the silence that sits surrounding this topic. The shame and absolute fear so heavily laden on the shoulders of victims that the mere thought of speaking brings crippling anxiety and fear.

Lets change that… together.

If you are in immediate danger, please call 000 in Australia.

To report sexual abuse to police- please attend a Police Station or call 131444 for Policelink. (Australia)

To seek support or assistance you can contact me, www.kellyhumphries.com (I am a single entity who can offer advice, and personal coaching. I am not a psychologist or registered counsellor, but I am very approachable and happy to help.

You can contact the Centre for Sexual Violence at http://www.casv.org.au and download any of their brochures and information, and likewise Bravehearts– https://bravehearts.org.au/

The Hideous Deception- Sexual Violence Defined… Don’t be a goose; know these 12 physical signs of sexual abuse.
Scroll to top